Home Mud Dauber Nest Removal: Why Do You Need Experts?

Mud Dauber Nest Removal: Why Do You Need Experts? 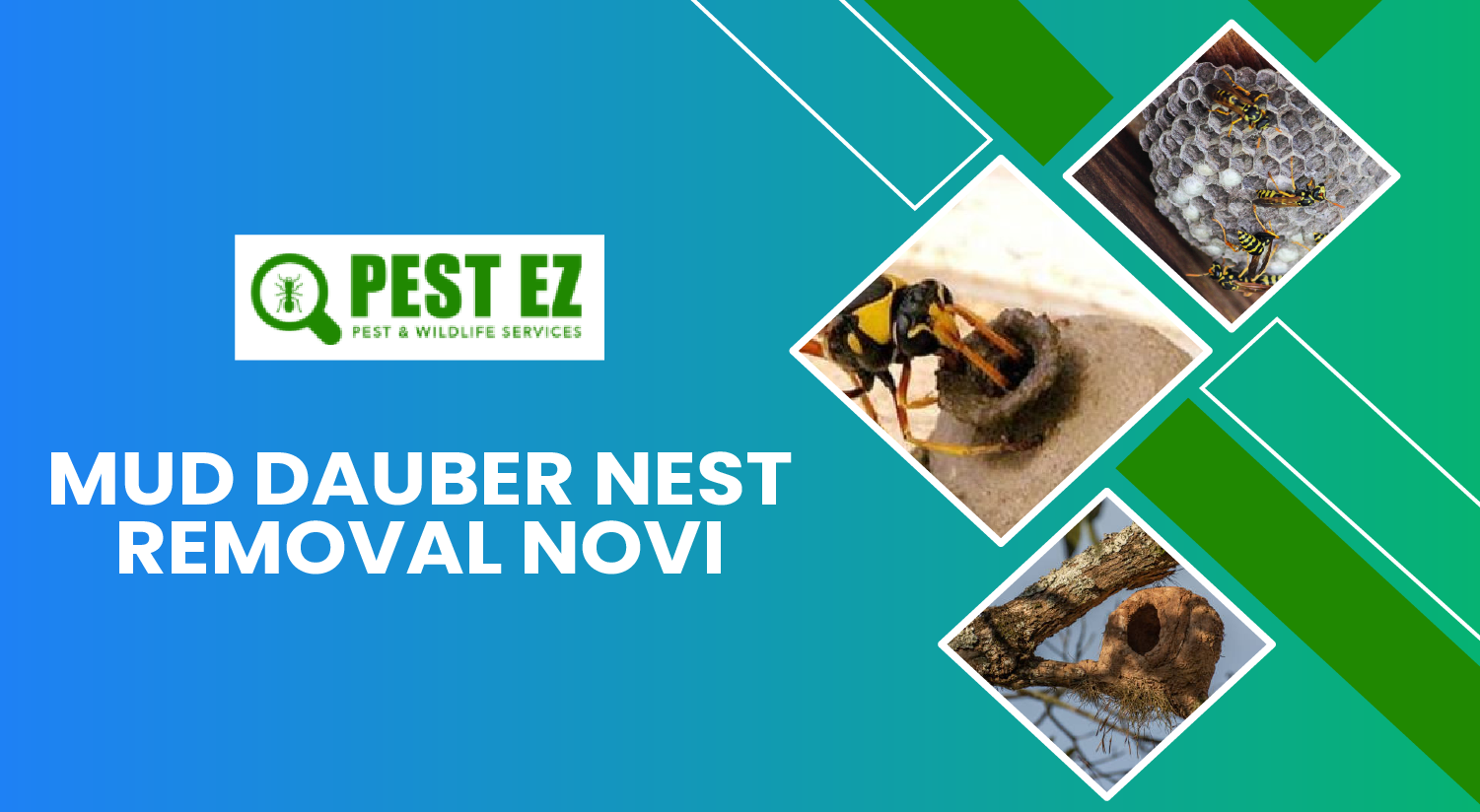 The mud dauber is considered a low-threat pest in the wasp world. This is because they are lone wasps. They don’t form large colonies as those bees do. Many people confuse mud dauber with yellow wasps. They also don’t have the same nest-protecting impulse as their yellow counterparts.

Many people confuse mud dauber with yellow wasps. It might be because certain mud daubers have a wasp’s slick, glossy look and are dark and yellowish in hue. Whichever the case, yellow jackets or mud daubers getting the infestation under control with reliable pest control in Brighton is important to keep your house pest-free and healthy.

What Are Mud Daubers and Where Do They Come From?

Mud daubers are attracted to regions where they may find mud that they use to make their homes, as well as places where there are plenty of smaller insects and bugs to eat.

Unlike other hostile insects, they are uncommon to strike aggressively unless attacked or trapped harshly. Rather, the poison in their spikes is used to immobilize their victim.

Female mud daubers trap and immobilize bugs and insects, then load the immobilized prey into their nesting cells and place their eggs nearby so their children will have a rapid meal when they hatch.

Nests are frequently seen in areas where there is a lot of human movement. They’re usually found in protected spots where dirt is prone to cling, such as on city buildings, residential roofs, beneath highways, and even below or inside vehicle or aircraft motors. If you notice a wasp tube, contacting an experienced pest control in Brighton should be your first course of action.

Female mud dauber wasps make dirt pellets and empty them to make a habitat for their babies. You would probably notice these mud castles are more around your house or office during the spring and autumn times. The mud dauber is innocuous in and of itself, but more hostile or harmful wasp kinds can use empty mud tubes.

If you discover active mud dauber nests in your home or office, you should contact a pest management professional for the most efficient elimination. Landowners could peel the nesting away from the source it is connected to if the nest is no longer functional. Seek assistance from an expert for mud dauber nest removal in Novi if the nesting is in a risky area to remove on your own.

Mud daubers usually utilize their stinger to stun spiders and seldom strike people. These wasps aren’t aggressive, and they don’t protect their nests. They prefer to go on and construct somewhere else if you damage or assault their nest.

If they bite, it is in self-defense, and the sensation is minor and not as painful as a honeybee sting (i.e., when you are not allergic to wasp venom). If you are allergic to wasp venom, hiring a professional for mud dauber nest removal in Novi is your best bet to being safe and securing your residence from wasps.

Contact Us To Get Mosquito Control Services in Novi

Benefits of Hiring a Wildlife Removal Company for Your Property

Questions To Ask a Wildlife Removal Service Near You

What Steps Do Pest Control Firms Use To Remove Mud Dauber from Your Property?

How Can a Spring Tail Bug Removal Company Help For Your House?

Steps Involved in Wasp Nest Removal from Your Property

How To Find the Exemplary Spider Removal Service for Your House?

Different Pest Control Services You Can Choose for Your House