Home 2 Best Ways to Get Rid Of A Mole

2 Best Ways to Get Rid Of A Mole 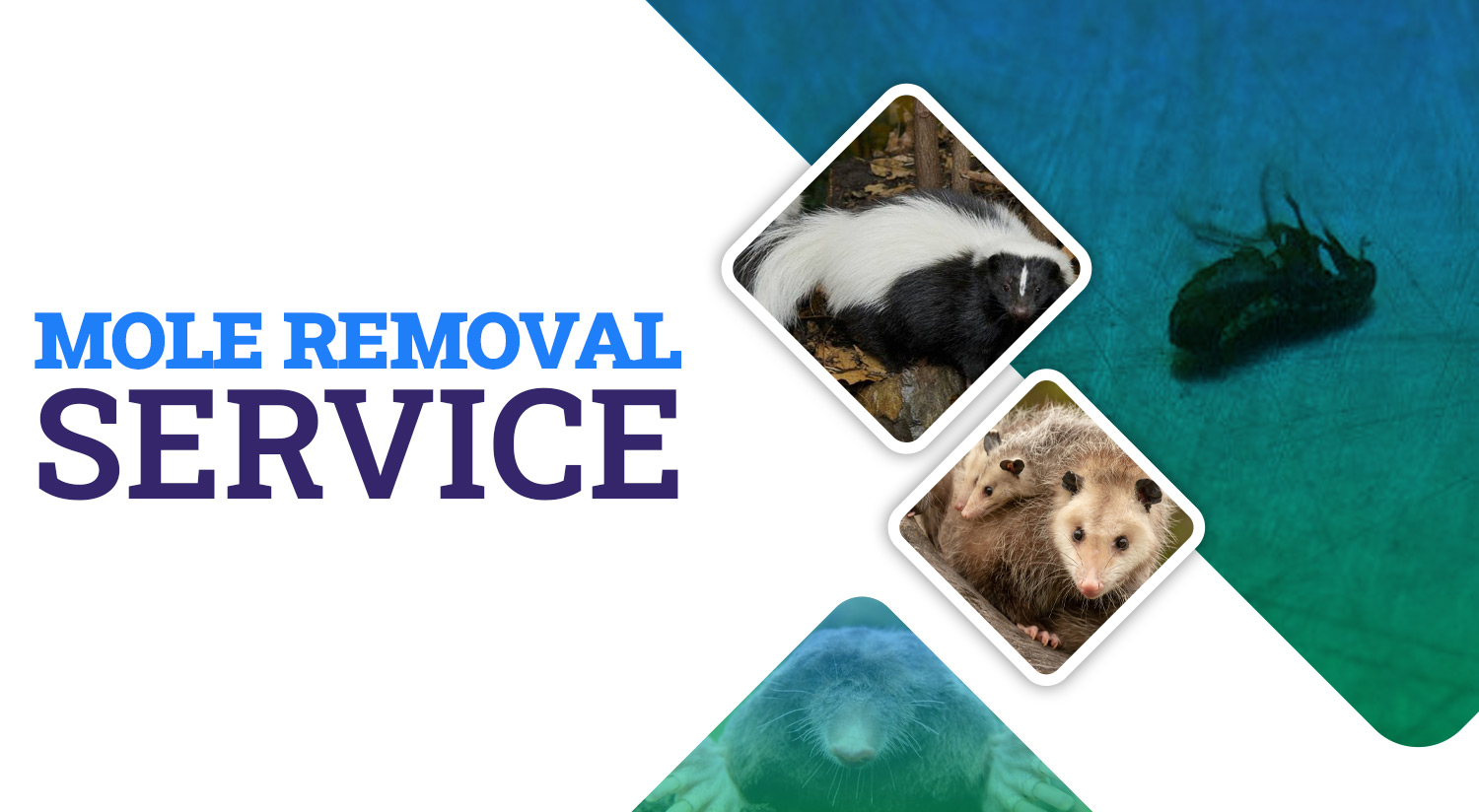 In general, properties that attract moles include a lot of inputs like water, fertilizer, and plant materials. These inputs are more common in nicer properties, although moles may be found in less desirable yards as well. Both conditions, in fact, have a way of encouraging food. We want to underline that this is an “opinion article,” and with safety in mind, we always advise people to contact a spider removal company Michigan. Here are some of the most popular and unusual mole eradication and control methods available — some practical, some not so practical, some effective, some not so effective. In other words, while some are unquestionably the best technique to get rid of a mole, many are ineffective for mole elimination.

Castor oil is viscous natural seed oil derived from the plant “Ricinus Communis.” It is classed as a repellant and is a key element in many commercial products. Castor oil is applied to your grass using a hose-end sprayer or a broadcast spreader. The oil’s alleged effectiveness is predicated on the fact that moles find the scent offensive, making their food unappealing. Most studies performed by mole removal service Milford on castor oil effectiveness show some limited benefits.

Many products are promoted as mole and vole poisons. Poisons are classified into two types: neurotoxins, which harm the central nervous system, and anticoagulants, which cause an animal to bleed to death. Poisons, we feel, are more effective against herbivores and less effective and hazardous against moles. Poison may be properly stored in the case of herbivores and is generally put deep in the ground. Moles are an insectivore, which means they hunt by sound and scent. They prefer to consume soft, living, and wiggling things at the surface of your yard. To be effective against moles, poisons must be placed extremely close to the surface of your grass and in an unsecured and unsafe manner.

Contact Us To Get Mosquito Control Services in Novi

Benefits of Hiring a Wildlife Removal Company for Your Property

Questions To Ask a Wildlife Removal Service Near You

What Steps Do Pest Control Firms Use To Remove Mud Dauber from Your Property?

How Can a Spring Tail Bug Removal Company Help For Your House?

Steps Involved in Wasp Nest Removal from Your Property

How To Find the Exemplary Spider Removal Service for Your House?

Different Pest Control Services You Can Choose for Your House